The ADS-B system (Automatic Dependent Surveillance – Broadcast) is currently being adopted by aviation authorities around the World as the standard method for tracking aircrafts. ADS-B coverage is available on most of the landmass in Europe, America, Australia and Asia, but in remote areas there are significant shaded zones where contact with aircrafts is lost. Over 70% of the World remains unsurveilled. Here, a small satellite constellation can play an important role.

Gaps in coverage exist over regions where installing ADS-B receiver stations is not economically viable or feasible, such as over oceans and poles. Using a constellation of small satellites provides a more economical solution, with lower production, launch and satellite replacement costs. 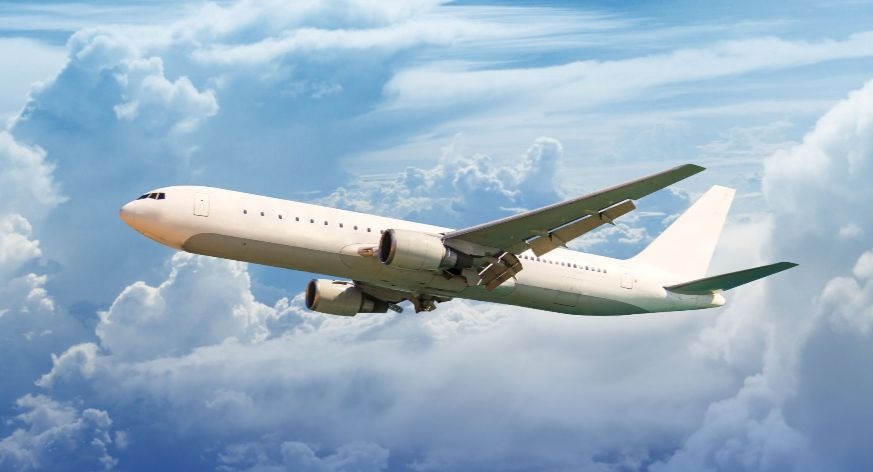 Alén Space’s ready-to-launch solution has already been developed, tested, and prepared for use for ADS-B, which consists of: 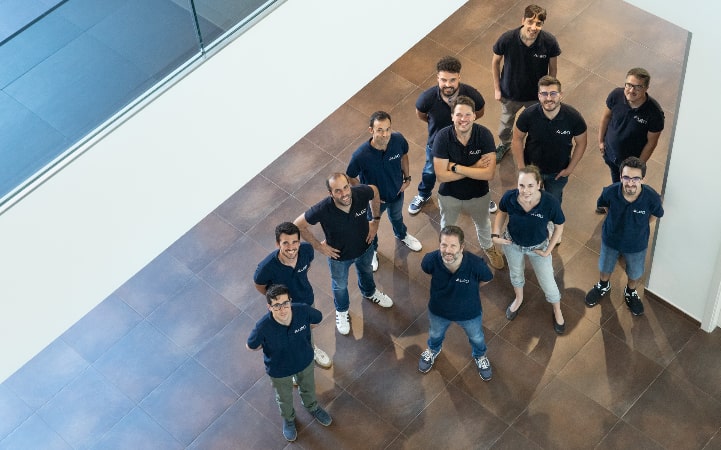 Learn more about our Small Satellite Solution for Aircraft Surveillance

Interested in learning more about our ADS-B small satellite solution?

Feel free to send us your queries. Fill out this form and our team will contact you as soon as possible.

Looking for a Tailor-made Solution?

If this ADS-B solution doesn’t fit you, try our tailor-made services. We can develop made-to-measure project for your requirements. 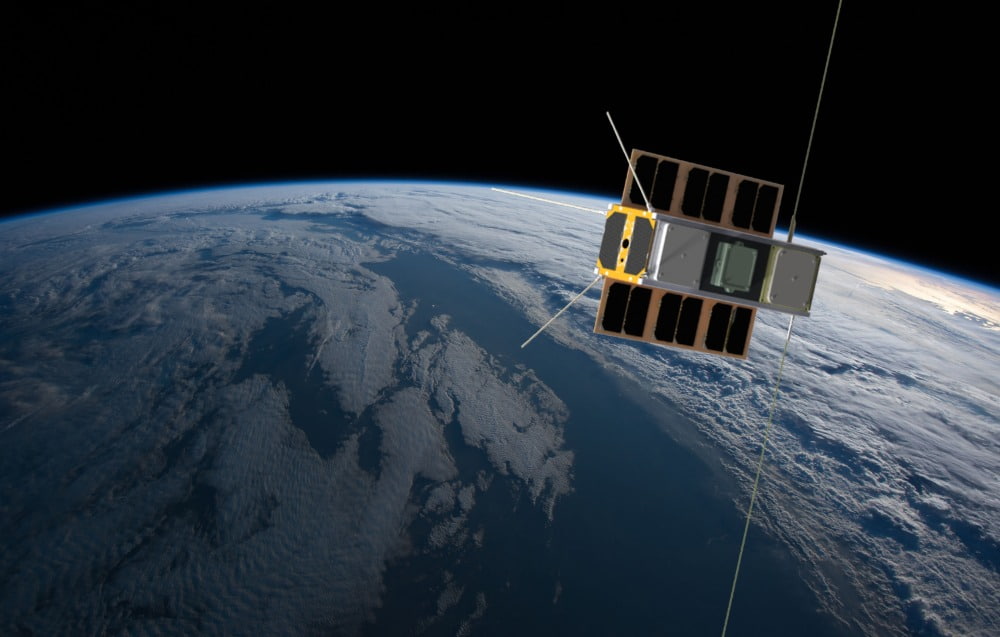