Alén Space celebrates 10 years since the launch of Xatcobeo 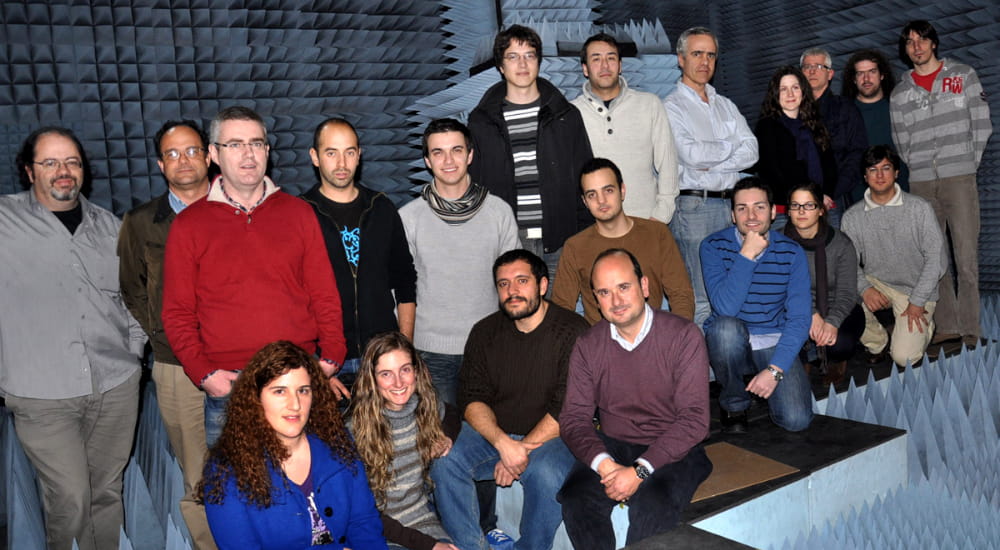 February 13, 2012 is part of the history of the Spanish space industry. Today marks a decade since the launch of Xatcobeo, the first Spanish CubeSat, developed by the University of Vigo’s Strategic Aerospace Group, from which Alén Space would later be born.

The origin of Xatcobeo dates back to 2007, when the European Space Agency (ESA) made official the selection process of a group of CubeSats from European universities. The Spanish National Institute of Aerospace Technology (INTA) and the Galician public company Retegal proposed and supported the initiative of the University of Vigo to carry out this mission.

Over more than three years of work, the project involved the participation of more than 60 students organised into four teams: management, engineering, design and science. The project was supervised by professor and researcher Fernando Aguado Agelet, a current member of the International Academy of Astronautics (IAA).

Alberto González, CTO of Alén Space and former participant in this mission, highlights the importance of this milestone for the Spanish space industry: “All of us who were in Xatcobeo had a very high commitment and it helped us to set the basis to work on subsequent projects.”

More than two and a half years of useful life

The satellite largely exceeded the initial lifetime projections, as it was expected to last about three months, but ended up lasting about two and a half years after making 13,623 orbits around the Earth.

Since its launch in 2012 on the inaugural flight of the European launcher Vega, from the Kourou spaceport in French Guiana, the data provided from Xatcobeo was collected by the ground station located at the School of Telecommunications of the University of Vigo.

CubeSat’s activity ceased on August 31, 2014 when it contacted the atmosphere at around 14:00 (CEST) and disintegrated over Australia. 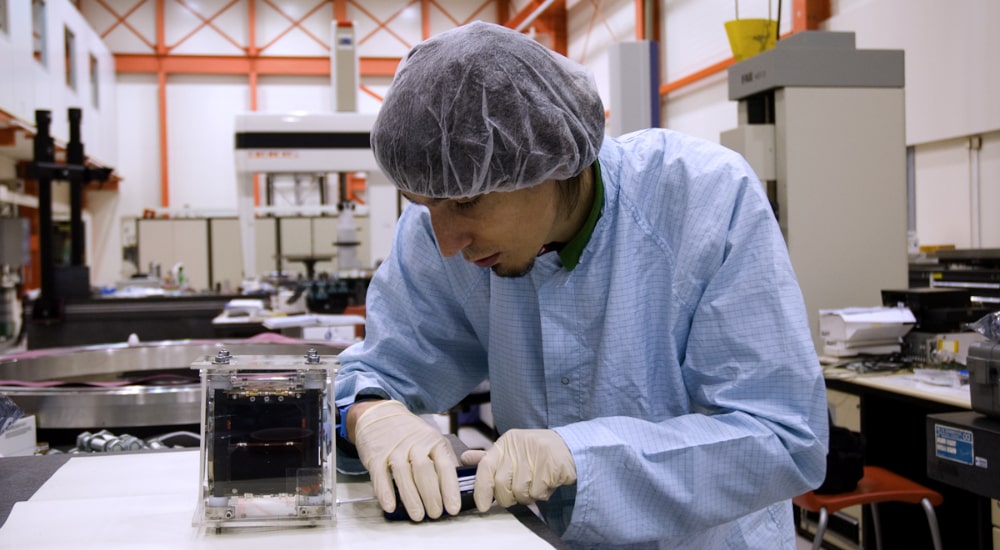 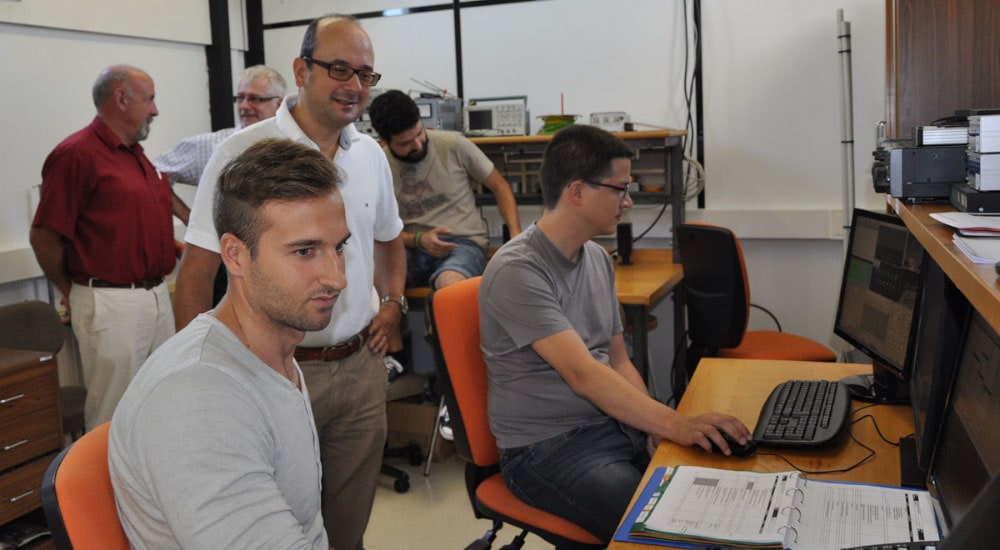 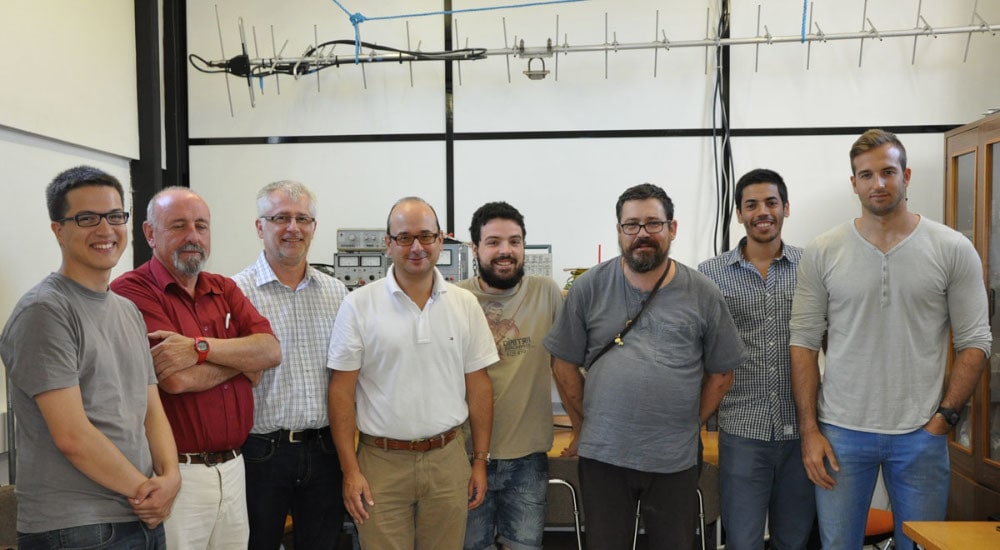 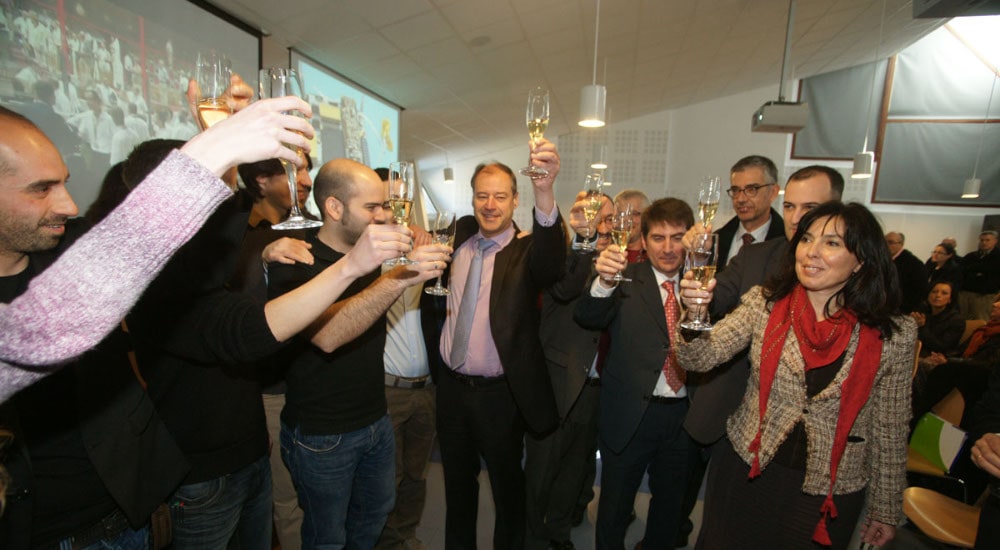 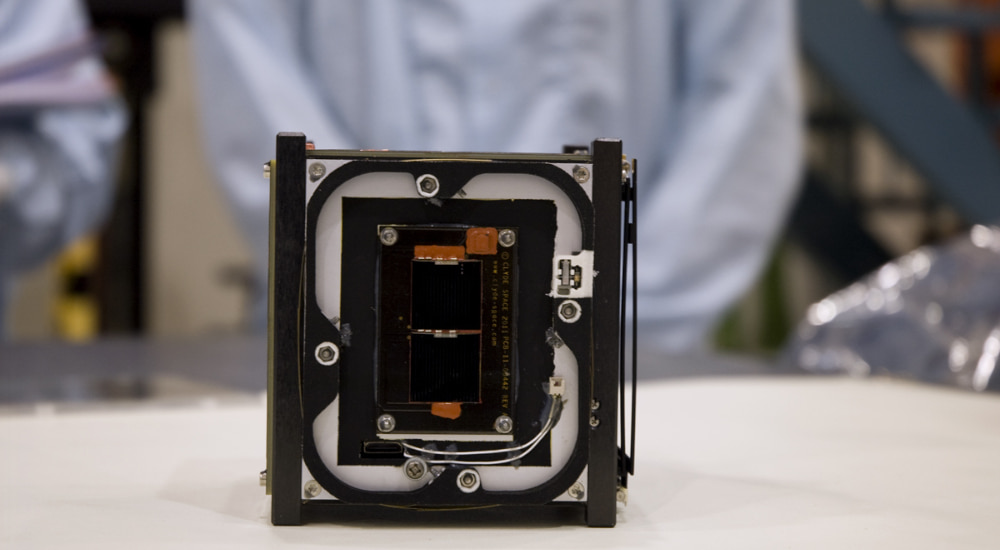