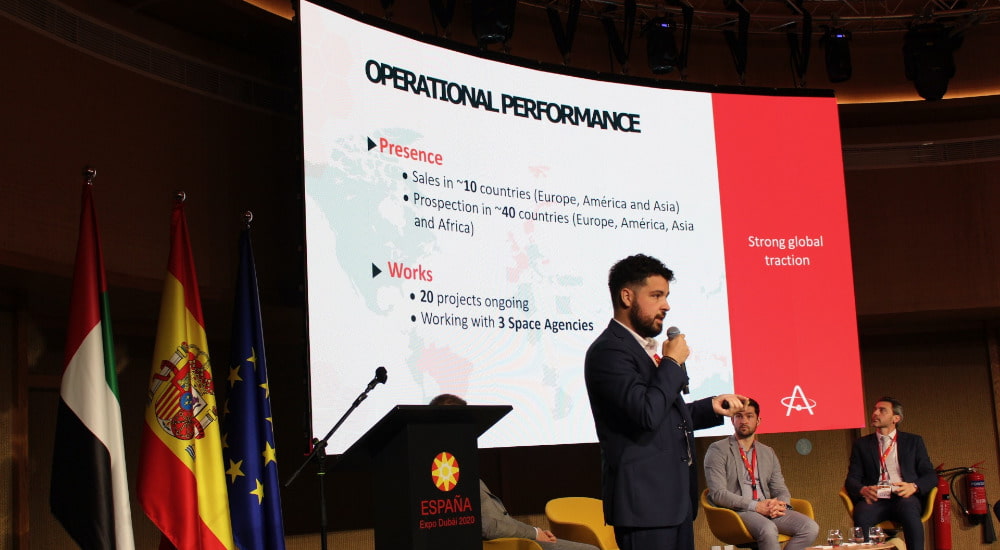 On Thursday, Alén Space participated in a panel discussion at Expo 2020 in Dubai (UAE), within the ‘Spanish Innovators Demo Day‘ organized by the Centre for the Development of Industrial Technology (CDTI) and the High Commissioner for Spain Entrepreneurial Nation. The event, which presented Spain as a destination country for investment in innovation and technology, was attended by eight invited companies, including Alén Space.

This meeting is part of the ‘Spain Week – Entrepreneurial Nation’, a Spanish government strategy to promote talent and entrepreneurship of national companies. Antón Vázquez, head of business development and co-founder of Alén Space, participated in the panel discussion where he highlighted the path his company has made as one of the benchmarks of New Space in Spain.

Alén Space has shared this panel discussion of the Expo 2020 in Dubai with other Spanish companies such as Biotech Foods, bound4blue, Cyclomed, Ienai Space, Rated Power, Satlantis and Submer.

The representative of Alén Space also had the opportunity to greet and have a cordial conversation with the President of the Spanish Government, Pedro Sánchez, who visited the Spanish pavilion at the Expo 2020 in Dubai, where he participated in a meeting to support Spanish companies in the United Arab Emirates.

As a company specialised in the development and operation of small satellites,  for Alén Space the participation in this event means showing itself as a benchmark for innovation in the Spanish aerospace industry. As said by Antón Vázquez, “this event demonstrates the innovative potential of Spanish companies abroad and in Alén Space we are proud of having participated.”

This is Alén Space’s third visit to Dubai in recent months, after its presence at the IAC 2021 and at the ‘Space for Start-Ups’ panel discussion at the Indian pavilion at Expo 2020. 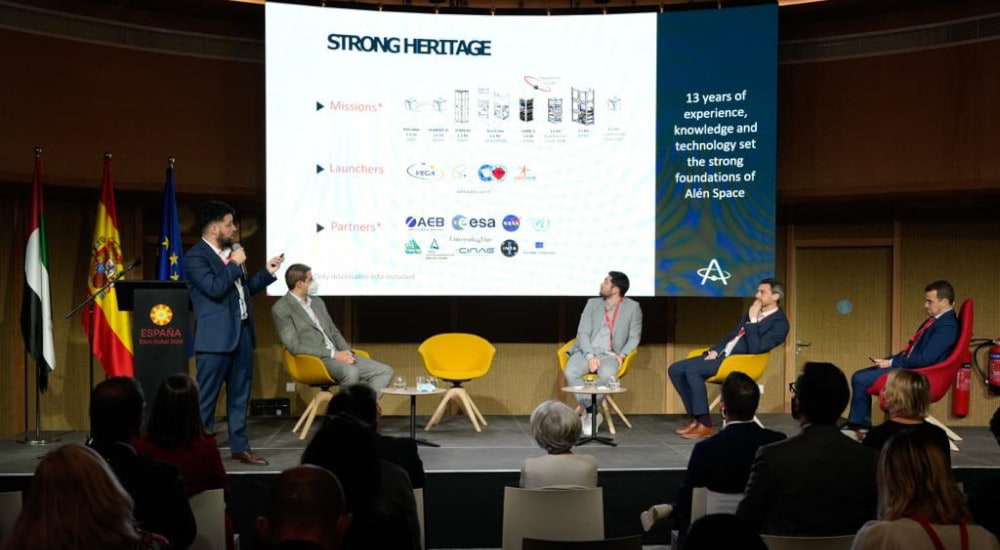 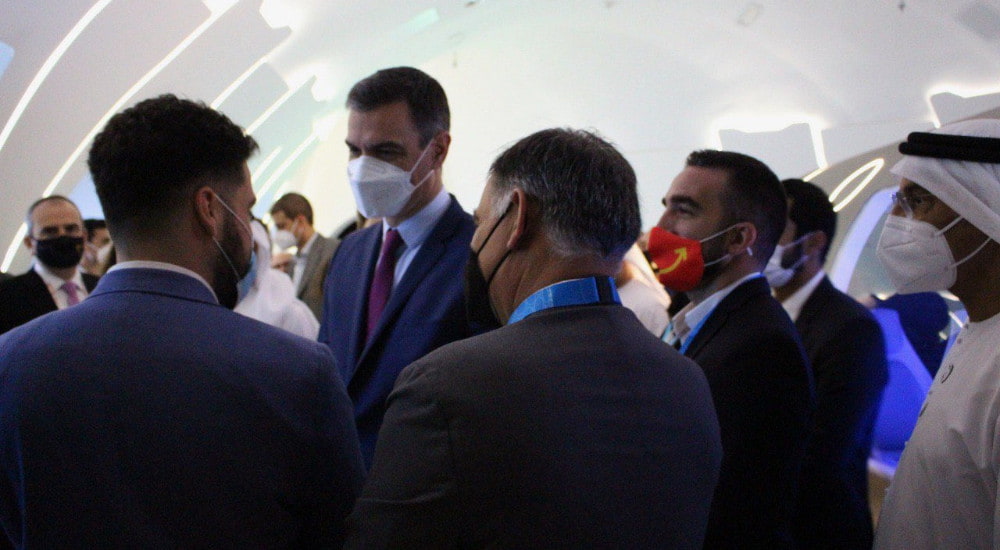 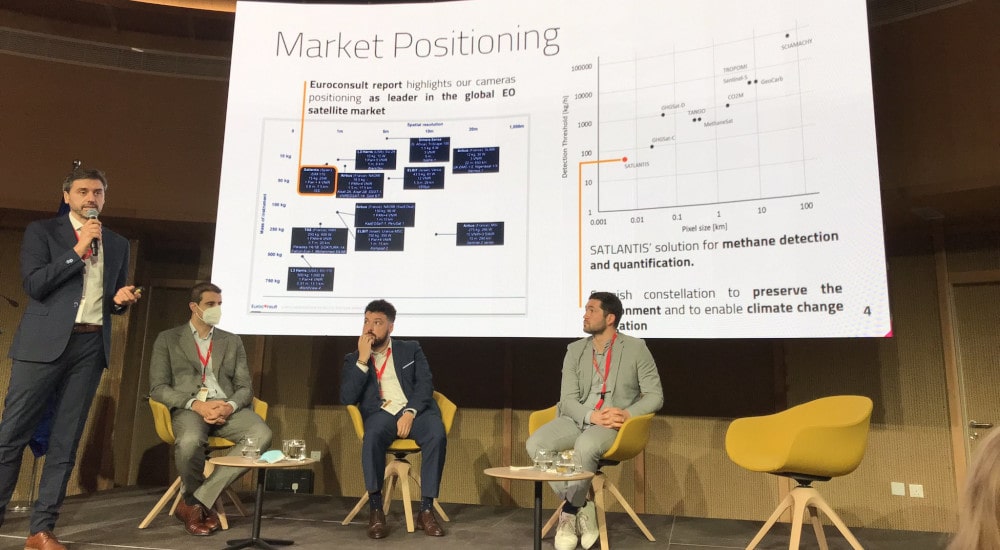