Alén Space, second most innovative start-up in Spain in 2019 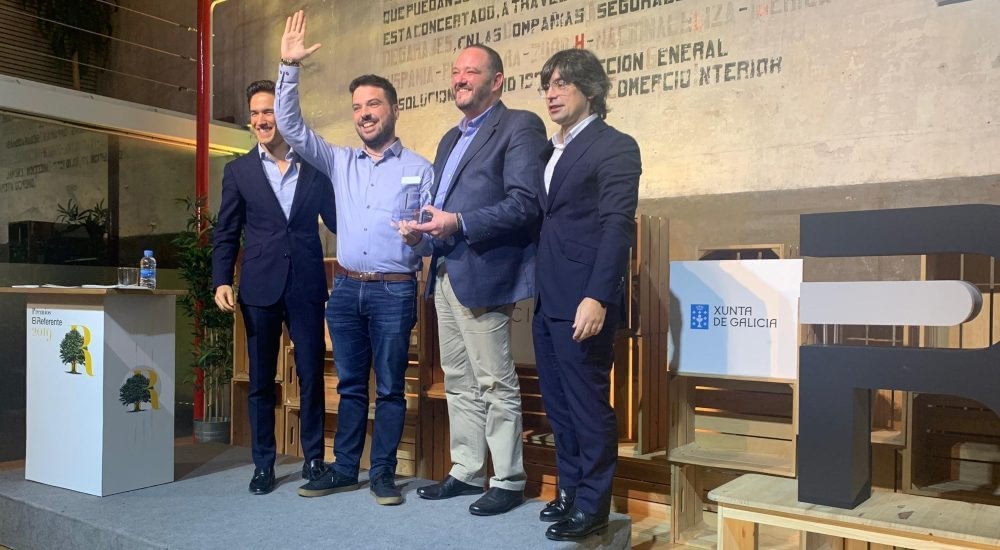 Alén Space has been chosen the second most innovative start-up in Spain in 2019 by the newspaper El Referente. During the awards event that was celebrated this evening in Madrid, Alén Space’s CEO, Guillermo Lamelas, and co-founder, Antón Vázquez, were in charge of accepting the honour which recognises the Galician brand with the second position in the first edition of the El Referente Awards 2019.

The selection process was done among 600 start-ups, with a pre-selection of 180 companies in which more than 200 professionals from start-ups accelerators, business incubators, business angels, venture capital companies and specialised journalists collaborated.

During the second phase, a jury formed by eight experts in technological projects was in charge of developing the final ranking of the 100 most innovative start-ups in Spain in 2019.

Madrid and Barcelona were able to put three of their companies at the Top 10, however, the focus was on Galicia. The first position of the ranking was for Coinscrap, a start-up located in Pontevedra that has developed an app which allows to save money rounding credit cards expenses; and the second position was for Alén Space with its services of consultancy, design, manufacturing, launching management and operation of small satellites.

The editor-in-chief and founder of El Referente, José Torrego, mentioned during the event that these awards were a “necessity” for the innovative ecosystem in Spain. During the El Referente Awards 2019, the 10 finalist start-ups carried out a three-minute pitch to explain briefly their projects. 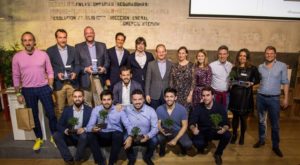 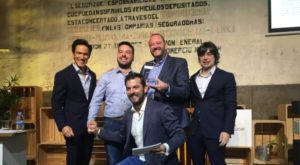 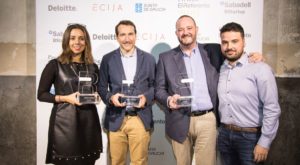