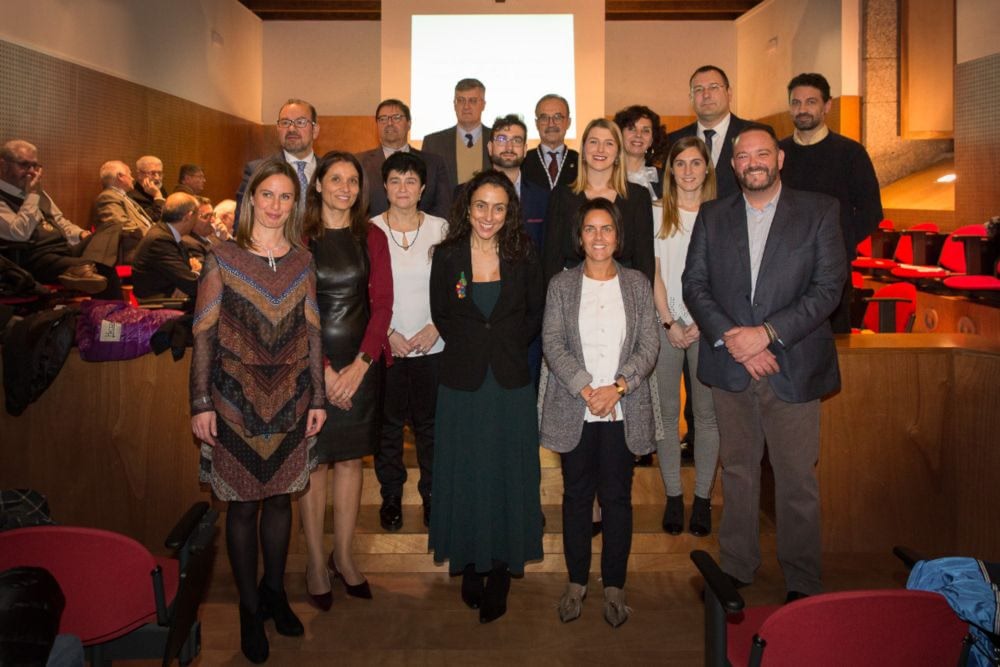 Alén Space received this evening the Ricardo Bescansa Martínez Award during the fifth edition of the Technology Transfer Awards in Galicia 2019, celebrated in Santiago de Compostela. Guillermo Lamelas, CEO of the company, has accepted the award, which recognises Alén Space as the best business case in technology transfer due to its innovative commitment to the development of small satellites.

Guillermo Lamelas explained that the emergence of the CubeSats “has changed the game rules”, because it allows putting satellites in space with a cost up to one hundred times lower than conventional satellites. In addition, he recalled that Alén Space’s commitment to quality processes has resulted in a 100% success rate in all its projects.

Photonics4life, the University of Vigo’s EQ10 group and the journalist Silvia Rodríguez Pontevedra have been the other winners in the remaining categories.

These Technology Transfer Awards in Galicia, awarded by the Royal Galician Academy of Science (RAGC) in collaboration with the Galician Innovation Agency (GAIN), are endowed with 6,000 euros in each of the categories.