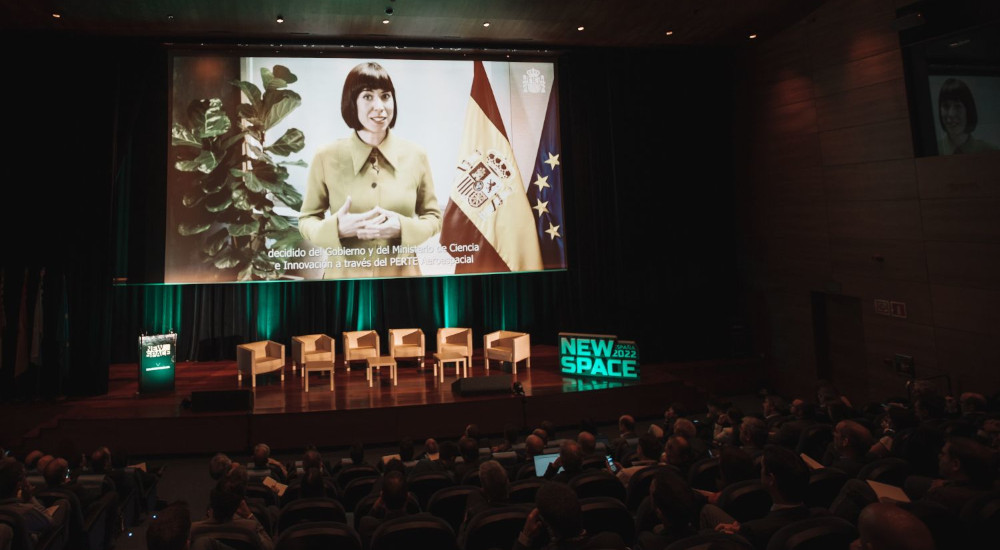 After two intense days on October 27th and 28th, New Space España 2022 ended up gathering in Vigo more than 200 professionals and 90 companies from the national and international space industry, covering the entire value chain, from satellite manufacturers to launchers, component suppliers, investors, public institutions and other relevant actors of the Spanish space industry.

This event organized by Alén Space has held its second edition (the first one was in 2018), under the motto ‘El camino hacia el liderazgo global’, and whose main objective is to move forward to make Spain an European and global leader in the development of space missions related to New Space, which promotes the attraction of talent, quality employment and investment in innovative projects.

Through an ambitious program of conferences and round tables, the attendees of this event witnessed live and direct in-depth discussions on the capabilities of the industry, future challenges, major space missions linked to Spain and the possibilities of public-private collaboration to attract investment to this strategic sector.

In addition, the event was attended by nearly 40 top-level speakers, some of them, such as Teresa Riesgo, Secretary-General of Innovation of the Spanish Ministry of Science and Innovation and President of the Center for Technological Development and Innovation (CDTI); Miguel Belló, Commissioner for Aerospace PERTE; o Miguel Manteiga, director of the Second-Generation Galileo Project at the European Space Agency (ESA), to mention just a few examples.

The Minister of Science and Innovation, Diana Morant, was in charge of opening the event with a video intervention in which she highlighted the consolidation of Spanish New Space companies, despite the current global crisis, and wished that all actors can “configure a robust supply chain that makes our country a reference centre for space innovation in Europe”.

Throughout the event, also made their respective speeches David Regades, State delegate of the Vigo Free Trade Zone Consortium and Francisco Conde, First Vice President and Regional Minister of Economy, Industry and Innovation of the Xunta de Galicia. The latter closed the first day, remarking that “Galicia currently hosts more than 70 companies in the space sector and we seek to remain attractive for the future”.

An event supported and sponsored by some 15 companies and agencies

Apart from the main organizer, Alén Space, New Space España 2022 had as key sponsors the companies Indra and GMV, together with the support of public institutions such as the Vigo Free Trade Zone Consortium,  Axencia Galega de Innovación (GAIN) of the Xunta de Galicia and Research Center in Telecommunication Technologies (atlanTTic) of the University of Vigo; and the sponsorship of other leading companies in the space industry, such as HISPASAT, Alter Technology, DHV Technology, PLD Space, Satlantis, Fossa Systems, GeoSAT, Deimos and Telespazio.

As a final climax of the event, the CEO of Alén Space, Guillermo Lamelas was who closed New Space Spain 2022 through a closing speech where he stressed that he saw “a Spanish sector with greater maturity and robustness after the 2018 edition, and in the coming years, we have to be able to set an agenda of our own”.  He also thanked attendees and sponsors for the union and commitment to make Spain a power in this pioneering industry. 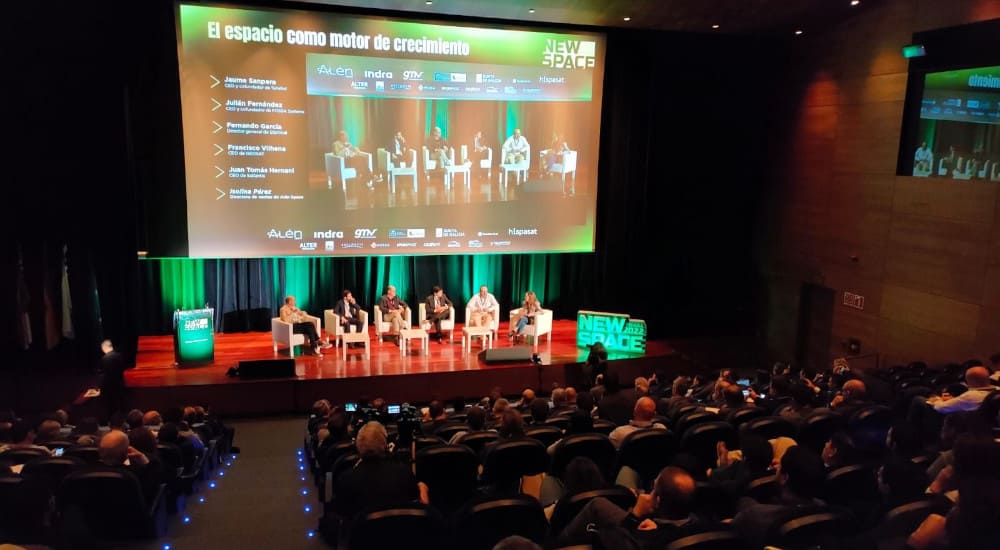 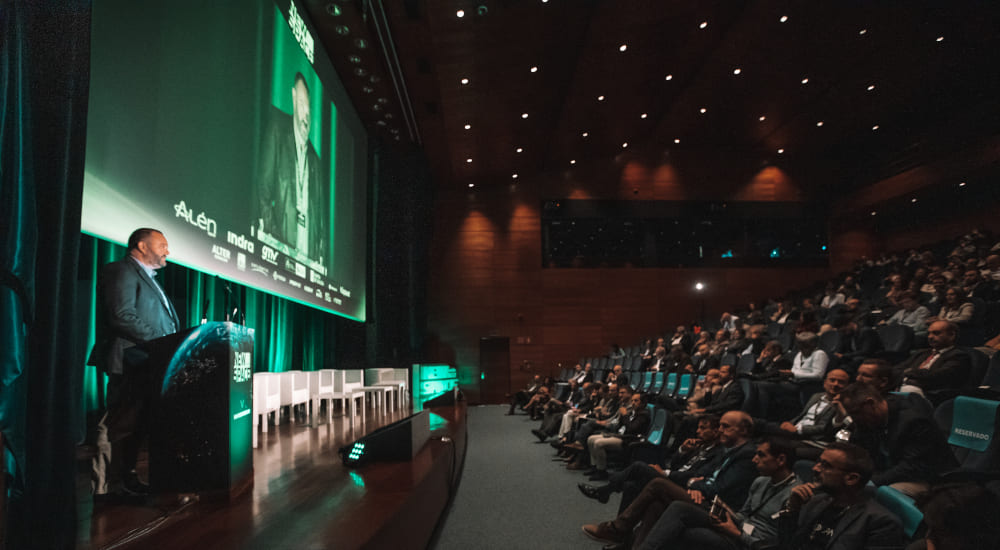 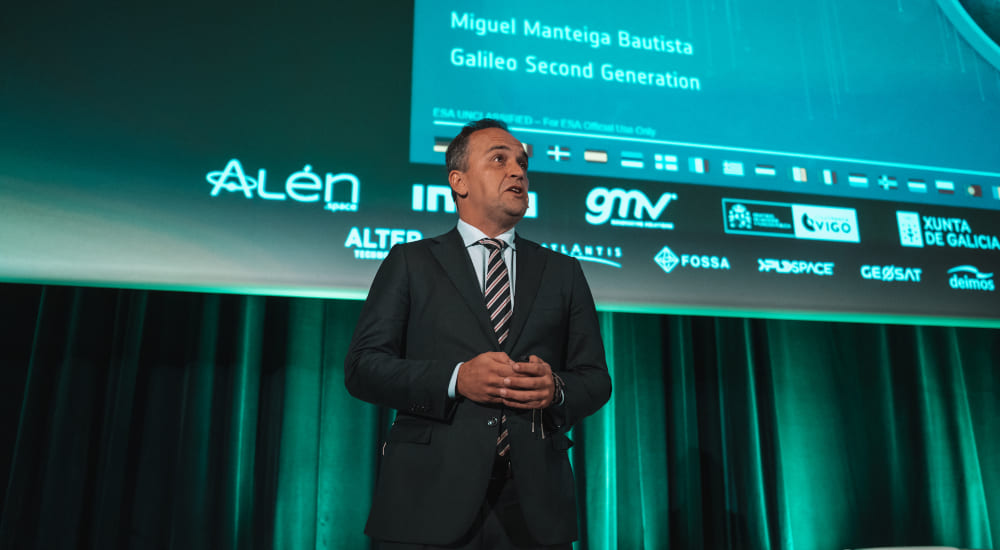 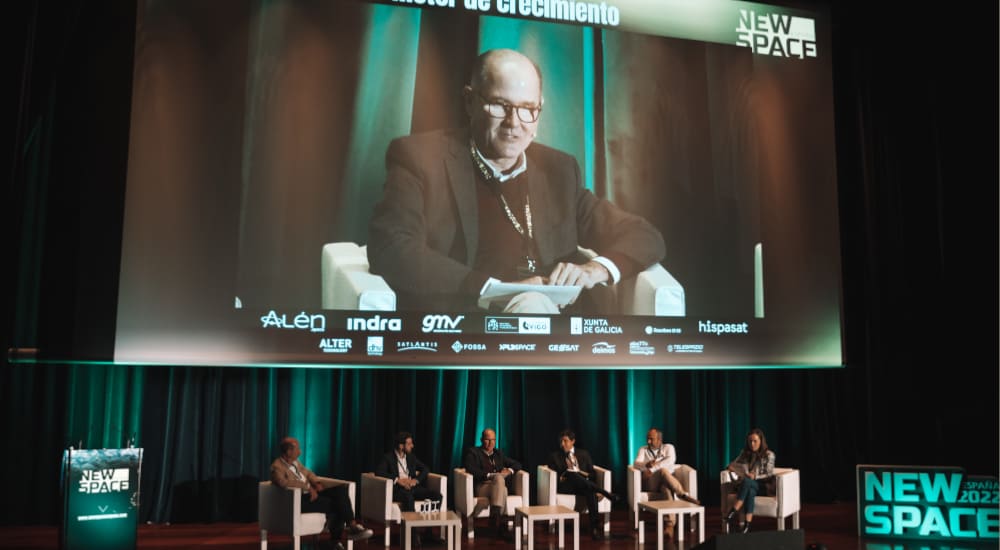