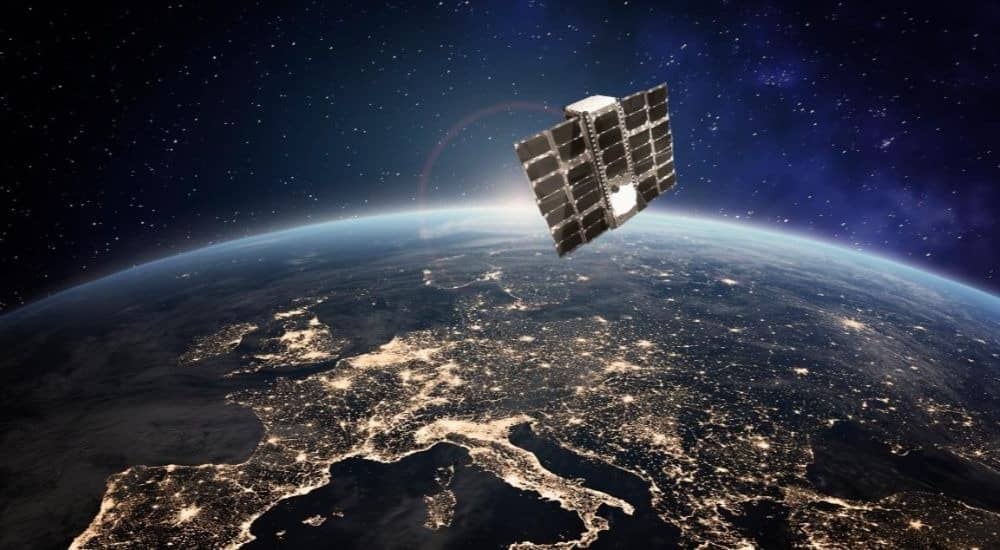 Sateliot has confirmed with Alén Space that the transmission equipment that will go on board its first nanosatellite is now ready to fly. Sateliot is a satellite telecommunications operator that will launch a constellation of nanosatellites to democratise the Internet of Things with 5G coverage.

Once the design and manufacture of the flight model of the payload on board 3B5GSAT was completed, both companies have been working in its integration within the satellite structure and its flight model, validating all its functionalities through strict quality tests.

These procedures have included several tests: from IoT terminals on Earth to the payload of the satellite and the operation and data processing software. These tests have concluded that everything works optimally, therefore the satellite enters in its last stage prior to its launch, scheduled for March 20 from the Baikonur Cosmodrome in Kazakhstan.

Sateliot will enter a new technological phase with the launch of its first nanosatellite. It will allow the company to carry out field tests in real environments to get extremely useful information regarding the evolution and design of its constellation of up to 100 nanosatellites, scheduled to start offering commercial service from 2022.

Alén Space is also working on the new version of the payload on board of the next nanosatellites that will be part of Sateliot’s constellation. Specifically, they will use the information gathered by this nanosatellite to implement a first version of the system capable of supporting a pre-commercial version of the NB-IoT.

This payload will be the hardware support on which the new standard defined by 3GPP for non-terrestrial networks will be implemented. In this context, Sateliot works closely with Alén Space, Gatehouse and I2CAT in the development and integration of the necessary software to implement the new standard in the payload.

According to Jaume Sanpera, Sateliot’s co-founder and CEO, “despite the challenges and limitations the pandemic has brought, the development of our first nanosatellite brings us closer to our goal of having up to 100 working nanosatellites by 2025.”