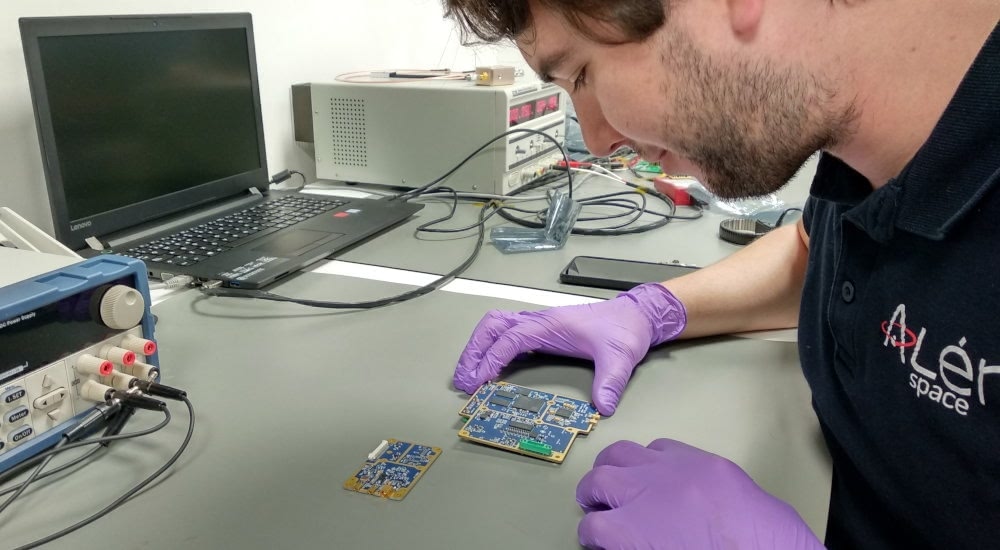 Sateliot already has the engineering model that will go on board its first nanosatellite that is estimated to launch later this year. The satellite telecommunications operator will provide global and continuous connectivity to all elements that will make up the Internet of Things (IoT) universe under a 5G architecture.

This technology will allow the implementation of new protocols and modulations that will enable the connection of objects anywhere where terrestrial networks do not reach. It has been custom designed by Alén Space, a specialist in consulting, designing, manufacturing and operating small satellites.

Specifically, the engineering design is based on more than five years of development and allows its reconfiguration with the nanosatellite in orbit. This way, it can be updated with new advances, something that is not usually possible in traditional satellite communications systems. Therefore, it can be adapted to the new and dynamic standards of the New Space sector.

The technology on board of this first nanosatellite is composed of an SDR (Software Defined Radio) card, where the received signals are processed and the one transmitted to the ground is generated. Also, a radio frequency conditioning plate and a folding antenna are part of this on-board technology and will allow communications with terrestrial devices.

Once this phase is over, Sateliot will verify that the design works correctly on the ground and is compatible with the CubeSat. Also, Alén Space is finalising the payload flight model and its control software.

According to Alberto Gonzalez, CTO and co-founder of Alén Space, “it has been a challenge to design, manufacture and validate the payload engineering model in less than five months. In order to do this, our technology and experience in communication systems and software have been put at the service of Sateliot’s clear and ambitious plan.”

For his part, Jaume Sanpera, founder and CEO of Sateliot, highlights that “this custom designed technological structure brings us even closer to launching the first nanosatellites that will make up our pioneering constellation formed by up to one hundred of these devices that will orbit 500 kilometres away from us to offer global and massive 5G coverage to the Internet of Things.”