Alén Space has been recognised with an award in the Electronics, Science and Technology category of the China Innovation & Entrepreneurship International Competition. The event has taken place in the Chinese city of Shenzhen from April 9 to 12.

209 of the most innovative companies and startups from the previous stages have participated in the competition’s grand finale. These preliminary phases had taken place in Madrid, Berlin, Stockholm, London, Sydney, Tokyo, Tel Aviv, Boston, Silicon Valley and Toronto.

During the third edition of the China Innovation & Entrepreneurship International Competition, Alén Space has had the opportunity to present its design, manufacture and operation of small satellites services, as well as getting to know investors and high-level technology parks. Thanks to Antón Vázquez, cofounder and representative of Alén Space at the event, we could network with highly innovative companies from all over the world and know first-hand a wide variety of startups projects which will shake up their own fields.

The artificial intelligence, the IoT… and also the spatial sector, represented by Alén Space, were some of the highlights of the awards, which have been appointed as the ‘Global Olympics of Innovation’. It is not surprise that Shenzhen has been settled in the past few years as one of the more important innovative spotlights in the world. 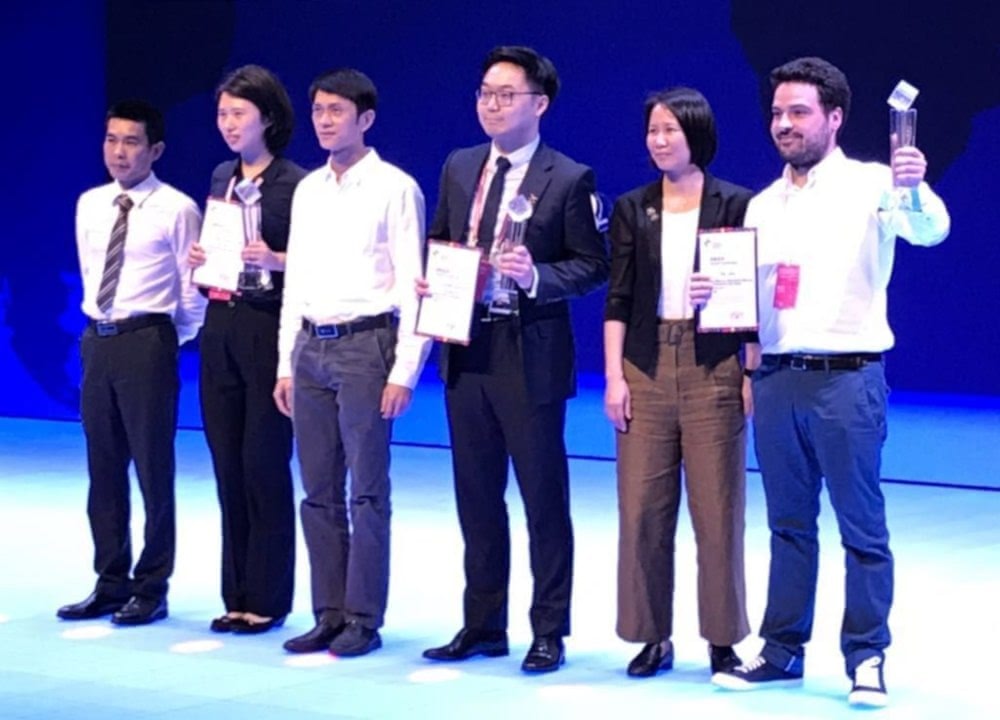