The 12th European Space Conference has gathered this week the main organisations, companies and professionals of the European space industry at the Egmont Palace in Brussels (Belgium). Under the motto ‘New Decade, Global Ambitions: Growth, Climate, Security & Defense’, the event has drawn up the future guidelines of European policies related to space.

Alén Space was among the more than 1,100 attendees at the 12th European Space Conference. The company was represented by its CEO, Guillermo Lamelas. It was a great opportunity to make contact with different professionals from this industry and to see first-hand the trends of the sector in Europe.

A large number of senior political officials met in Brussels, with the presence of Josep Borrell, high representative of the European Union (EU) for Foreign Affairs and Security Policy, and Pedro Duque, Spanish Minister of Science and Innovation, among others. During the event, Josep Borrell emphasised the “important role” Europe must have in the future of space, as a way of guaranteeing its “prosperity and security.” Pedro Duque, on the other hand, recalled the importance of strengthening cooperation and coordination between European countries and institutions, in order to face the challenges of the sector and consolidate Europe’s industrial and scientific leadership in the space.

Investments and lines of work

The 10 lines of work that were explored at the 12th European Space Conference are a clue to how the European Union expects its space industry to evolve in the coming years: 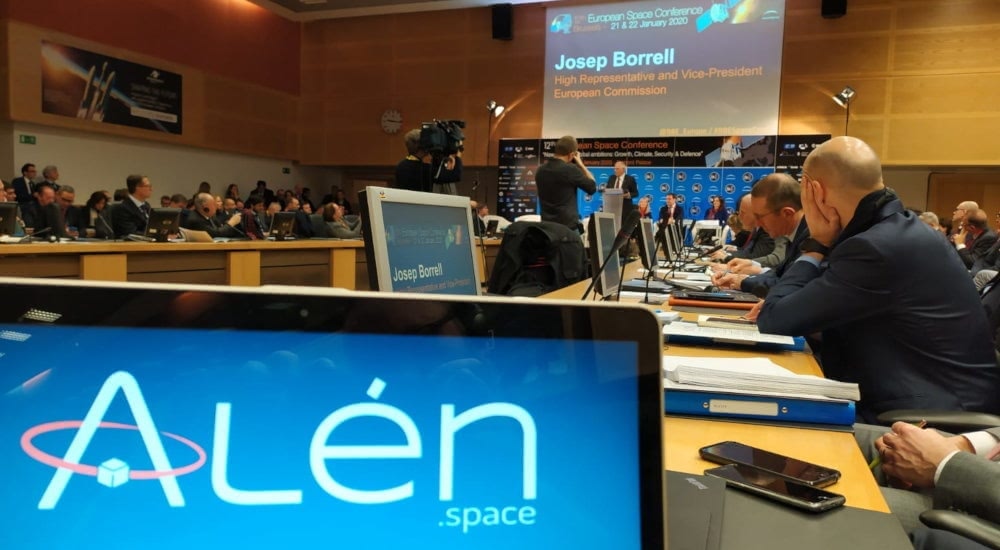