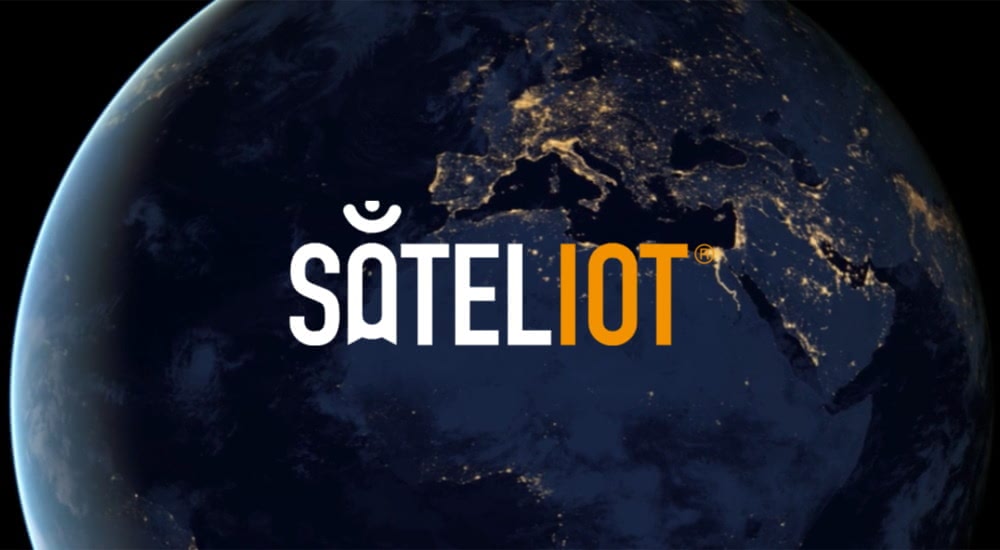 Sateliot has chosen Alén Space to design the payloads of its first nanosatellites. Sateliot is a satellite telecom operator which will provide global continuous connectivity to all elements regarding the Internet of Things (IoT) under a 5G architecture.

Thus, the first nanosatellite will use the technology designed by Alén Space for the development and research of new protocols and modulations that will make possible the connection of objects in any place where terrestrial networks do not reach. The device will be the size of a microwave oven, composed of 10x10cm cubes that will orbit just 500 kilometres from Earth.

This technology is composed by an SDR card, named after the acronym of Software Defined Radio, where the received signals are processed, and the ones transmitted are generated. It will also have a radio frequency conditioning plate and a deployable antenna that will allow communication with terrestrial devices.

The payload that Alén Space will provide to the Sateliot mission is the result of more than five years of development and has already been used in several satellites to date. It is a radio board commercially known as TOTEM, which allows the implementation of advanced communication systems on small platforms with low cost and consumption.

In addition, this technology allows its reconfiguration once in orbit so that the system can be updated with new developments and advances, something that is not usual in traditional satellite communication systems, thus adapting to the new and dynamic standards set up by the New Space sector.

Meanwhile, Sateliot will have on Earth user equipments that will allow testing the first IoT services that the company plans to offer to telecommunications operators during future developments towards the 5G integration architecture. These terminals will allow to communicate the position of an element such as a container in the logistics sector or even control the water level of a deposit in a rural area.

According to Jaume Sanpera, founder and CEO of Sateliot, “with our valuable agreement with Alén Space and new ones that will be announced in the coming weeks, we already have all the logistics and the technological structure underway to launch the first CubeSat in the middle of this year.”