Alén Space has raised an investment of one million euros from BeAble Capital, a leading fund in technology in Spain, and from the Centre for the Development of Industrial Technology (CDTI).

Alén Space provides consulting, design, manufacturing and operation services for small satellites, and offers turnkey solutions for space business development. The funds will allow the Galician company to accelerate the commercialization of its solutions, to access new markets, to develop new technology and products, and to provide greater capacities to manufacture small satellites that will allow them to absorb the expected growth.

BeAble Capital is committed to science as an economic engine with the goal of creating a competitive and valuable industry. About to finish a 2019 in which it has established itself as a leader in science investments, BeAble Capital has invested one million euros in Alén Space, with the collaboration of the CDTI (a joint venture initiative through Innvierte Sustainable Economy programme) and BeAble Capital as lead investor.

Alén Space is a spin-off of the University of Vigo, and its team has been working for more than 10 years in the development of small satellites. This team launched in 2012 the satellite Xatcobeo, the first Spanish nanosatellite. Since then, they have developed numerous projects in which they have collaborated with space agencies and institutions, such as the European Space Agency (ESA), NASA, the Brazilian Space Agency (AEB) and the United Nations Office for Outer Space Affairs (UNOOSA). The creation of the company was funded and supported by the Galician Innovation Agency (GAIN) through its Ignicia Program and accelerated by ViaGalicia.

Nowadays, the space is not a competition among superpowers and mega corporations, but a business opportunity based on lowering technology prices due to small satellites. A nanosatellite weighs less than 10 kilograms and allows applications such as Earth observation, communications, Internet of Things, geolocation, signal monitoring and scientific uses.

The nanosatellites market has been growing exponentially in recent years. In 2012, 50 small nanosatellites were launched worldwide, but in the next five years is expected that more than 2,800 will be launched, according to SpaceWorks. This market will likely reach 5,2 billion euros in 2021.

BeAble Capital, is based in Madrid, however, it has a global purpose and in just a few years it has been consolidated as the first and only private and independent fund for industrial high technology in Spain, specialized in strategic and fundamental sectors, such as nanotechnology, photonics and new materials among others. The fund supports the creation of companies which were born from research centres and universities. BeAble Capital is primarily committed to investing in unmet needs in our society. A disruptive approach, not only in science, but also in production processes. A fund that acts as a facilitator for the well-being of today and tomorrow.

The Centre for the Development of Industrial Technology (CDTI) is the body of the Spanish General State Administration that supports knowledge-based innovation, advising and offering public assistance for innovation through subsidies or partially reimbursable grants. The CDTI also internationalises R&D business projects, corporate innovation of Spanish companies and organisations, and manage the Spanish participation in international R&D organisations, such as Horizon2020 and Eureka, and in the Science and Space industries. In addition, the CDTI supports and facilitates the capitalisation of technology companies through the Innvierte Sustainable Economy programme. 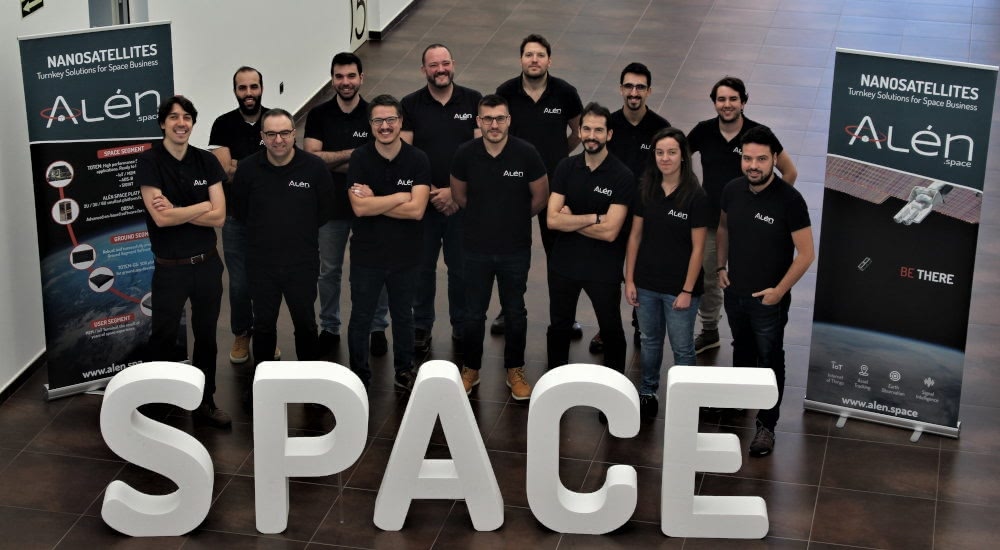