Alén Space participates at the IAC 2021 in Dubai

The space industry has gathered to celebrate the 72nd edition of the International Astronautical Congress (IAC 2021) in Dubai (United Arab Emirates) from October 25 to 29. Under the motto ‘Inspire, Innovate & Discover for the Benefit of Humankind’, the event has been a meeting point since 1950 for professionals, companies and organisations related to space.

Alén Space has participated as an exhibitor at the IAC 2021, within the Spain Space of ICEX Spain Export and Investments. At the stand H6-23, the Galician company was represented by its CTO and co-founder, Alberto González: its head of business development and co-founder, Antón Vázquez; and the software engineer José Miguel Lago.

The representatives of Alén Space held more than 60 work meetings in their first major international in person event after the pandemic. The IAC 2021 proved to be an excellent opportunity to resume contact with important partners (Leaf Space, CubeSpace…), connect with new suppliers and present the products developed by the company (TOTEM SDR, TRISKEL, GS-Kit and platforms) to a large number of space agencies, companies and universities. The Alén Space team saw first-hand the great interest in its SDR (Software Defined Radio) and its ready-to-fly applications (IoT, ADS-B, AIS…).

The visits of the astronaut and former Minister of Science and Innovation, Pedro Duque, and the Spanish Ambassador to the United Arab Emirates, Íñigo de Palacio, stood out among all the visits Alén Space received at its stand. The Embassy of Spain and the ICEX also promoted a presentation before the United Arab Emirates Space Agency, in which Alberto González highlighted the capabilities and solutions that Alén Space has developed.

Spanish presence at the IAC 2021

Other leading companies in the Spanish space sector also participated in the Spain Space of ICEX at the IAC 2021, such as Arquimea, AVS, DHV Technology, Elecnor Deimos, GMV, Hispasat, Instituto de Astrofísica de Canarias, Pangea Aerospace, PLD Space and Satlantis, apart from the presence of the Spanish National Institute of Aerospace Technology (INTA) and the Centre for the Development of Industrial Technology (CDTI).

Likewise, Alén Space professionals participated this week in several technical sessions where different advances and projects of interest were presented. In addition, they visited the Expo 2020, which has also been held in Dubai since October 1. There, the COO and co-founder of Alén Space, Diego Nodar, joined online the Space Week a week before, an event hosted by the Indian Pavilion.

As the IAC 2021 finished, preparations have already begun for the next edition, scheduled for 2022 in Paris (France). On the IAC 2021 final day, it was announced that Milan (Italy) will host the event in 2024, after beating Seville (Spain), Budapest (Hungary), Sao Paulo (Brazil) and Adelaide (Australia) in the voting. 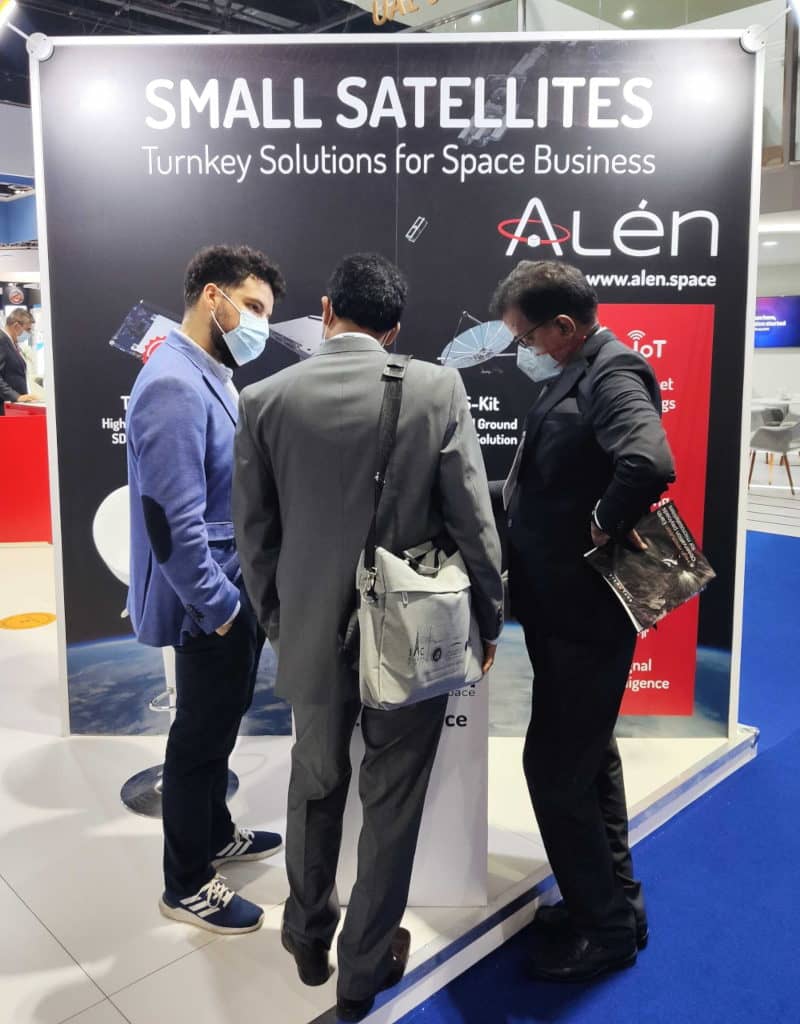 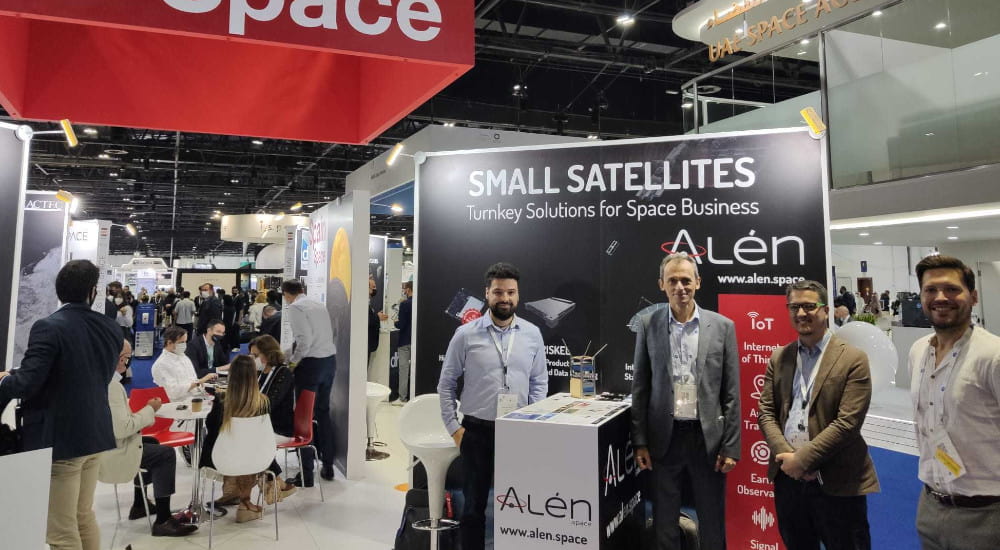 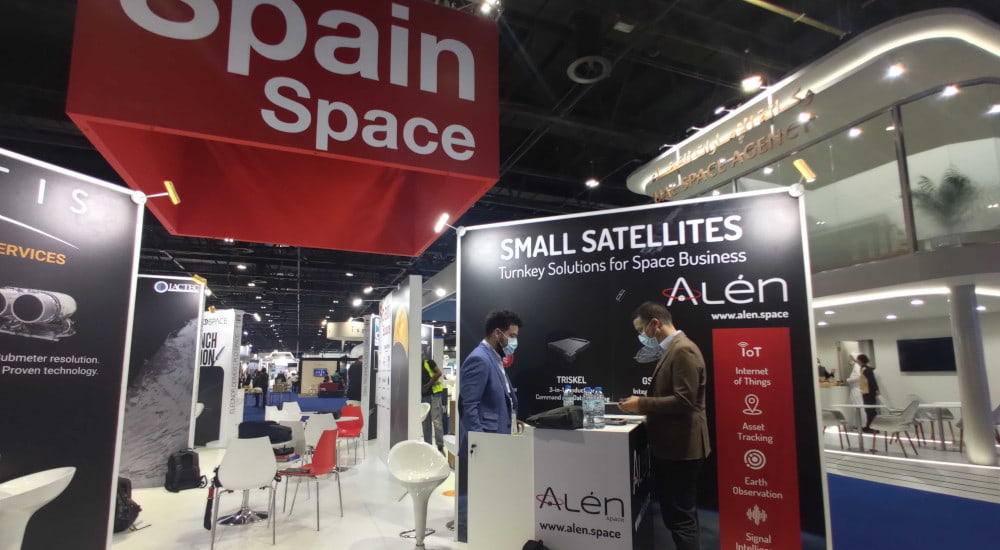