Lume-1 is already in orbit to help against forest fires 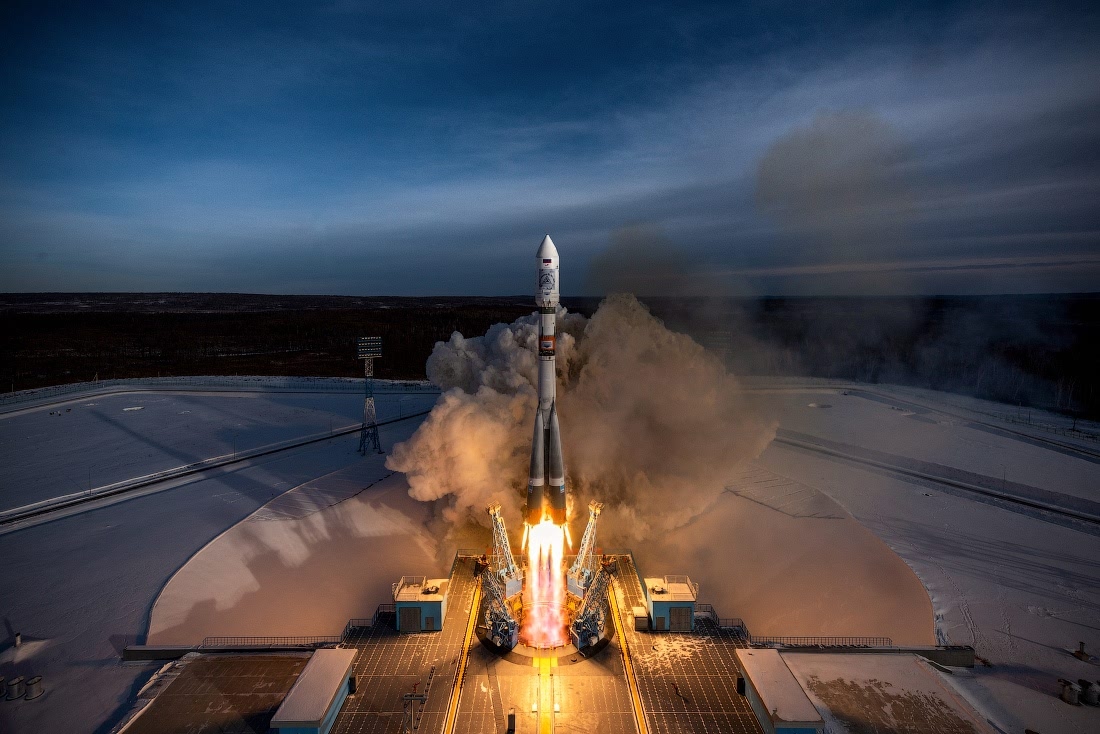 The Spanish nanosatellite Lume-1 was successfully launched on December 27 from the Vostochny spaceport, in Eastern Russia, at the scheduled time: 3:07 in the morning.

It is the fourth nanosatellite created by the University of Vigo, and the Alén Space team was commissioned to develop and include the payloads, as well as to handle the satellite launching and later operations. The Lume-1 is part of the European FireRS project and works as a tool for early detection of forest fires and to provide support extinguishing them.

Diego Nodar, co-founder of Alén Space, wanted to highlight the success of the launch: “The risks of launching a satellite are very high and not everyone gets it to work, regardless of how prepared the team is and the resources it has.” So he has taken the opportunity to congratulate the entire team for their hard work during these months and added that the most important things are coming: “We have months to take advantage of this technology that is in space right now”.

The spaceship chosen to put the Lume-1 into orbit was the Soyuz-2.1a, which belongs to the Russian Space Agency (Roscosmos). It also has two Russian Kanopus-V satellites traveling in it to prevent natural disasters, as well as 12 US Dove satellites , the ZACube-2 spacecraft from South Africa, three German satellites and 8 Lemur spacecraft from the United States.

After being placed in orbit, at 10:55 this morning, the team formed by members of Alén Space, CINAE (Galicia Aerospace Innovation Center) and the University of Vigo have met to receive the first communication with the nanosatellite when it passed over Vigo.

The project is based on the use of sensors placed in high places with the capacity of detecting the start of a potential fire within a radius of 2 kilometers, They will then send an alarm that will be collected by the Lume-1 and sent to the Toulouse control center, where the foreseeable evolution will be evaluated and drones will be launched automatically.

Fernando Aguado, head of aerospace projects of CINAE and director of the Aerospace Association of the University of Vigo, pointed out the importance of this satellite: “We are going to put a leading communication system at the disposal of the authorities in the fight agains fires, a tool that will be used in Southern Europe, but that could act globally. ” Aguado has declared that the launch of the Lume-1 is just the first step on this project and in the future they hope to incorporate new satellites.