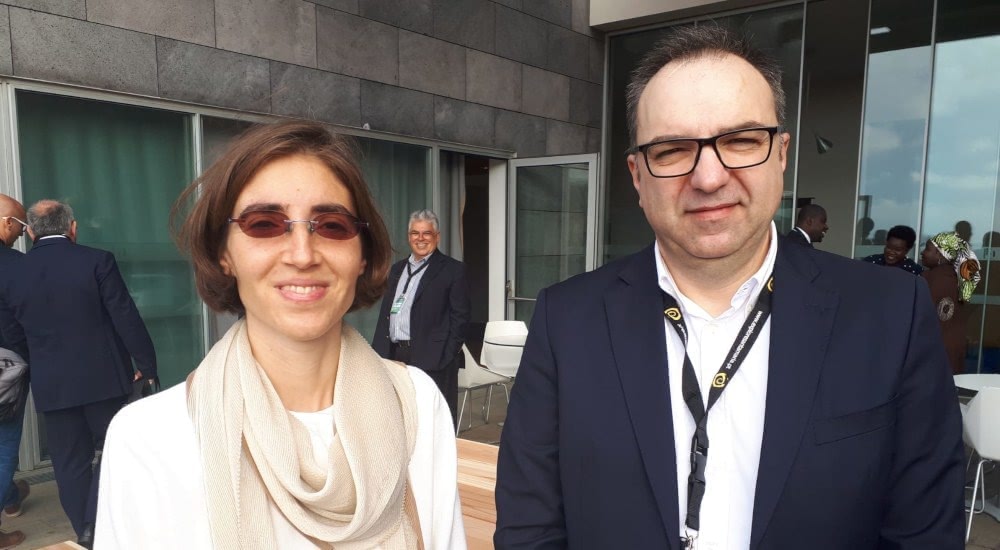 Alén Space has attended the conference New Space Atlantic Summit 2019 in Santa Maria island (Azores, Portugal) on June 21 and 22. The event has been an opportunity to know the Portuguese New Space market in depth, as well as its main figures and its plans for the future.

The conference has had the presence of representatives from important international organisations and companies, such as the European Space Agency (ESA). From Spain, in addition to Fernando Lucena, Alén Space’s CMO, also attended other companies from the space sector, like Deimos Elecnor, GMV and PLD Space.

The election of Azores as the scenario of the New Space Atlantic Summit 2019 is charged of symbolism. Santa Maria island will become a new launching point for satellites and nanosatellites.

The event has also worked as promotion of the Portuguese space agency, Portugal Space, created last March. The organization is chaired by the Italian Chiara Manfletti and is taking the necessary steps to help Portugal get prominence within the European Space Industry.