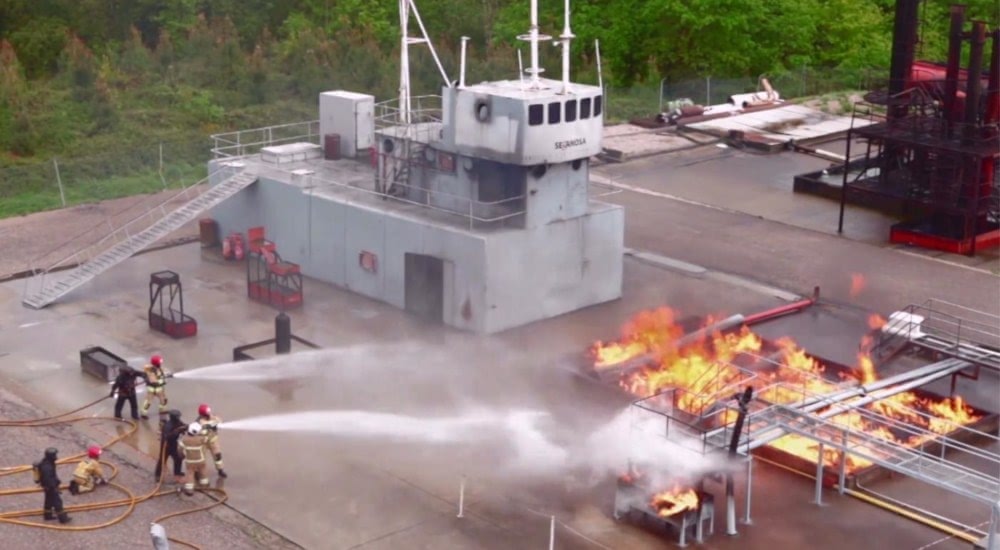 The first performance demonstrations of the Lume-1 nanosatellite have been a success. The CubeSat, developed by the Alén Space team, is part of the European project FireRS, coordinated by the Universidade de Vigo, with the participation of the Universidade do Porto and the Centre National de la Recherche Scientifique from Toulouse.

FireRS, acronym from wildFIRE Remote Sensing, aims the early detection and monitoring of forest fires. The project integrates multiple technologies, from the Lume-1 nanosatellite to other cutting-edge solutions, such as unmanned aerial vehicles (UAVs or drones), infrared sensors, M2M devices, or a software for simulating the evolution of fires.

So far, two demonstrations have been carried out. The first took place on 23 and 24 April in Salvaterra do Miño (Spain). Through a controlled fire at SEGANOSA facilities, three basic process were validated:

From yesterday, May 22, until today a second demonstration has been organised in Porto (Portugal), in which the following aspects have been evaluated:

Both tests have served to confirm the perfect operation of Lume-1, which has been in space for five months now, since its launch on December 27, 2018 on a Soyuz rocket.